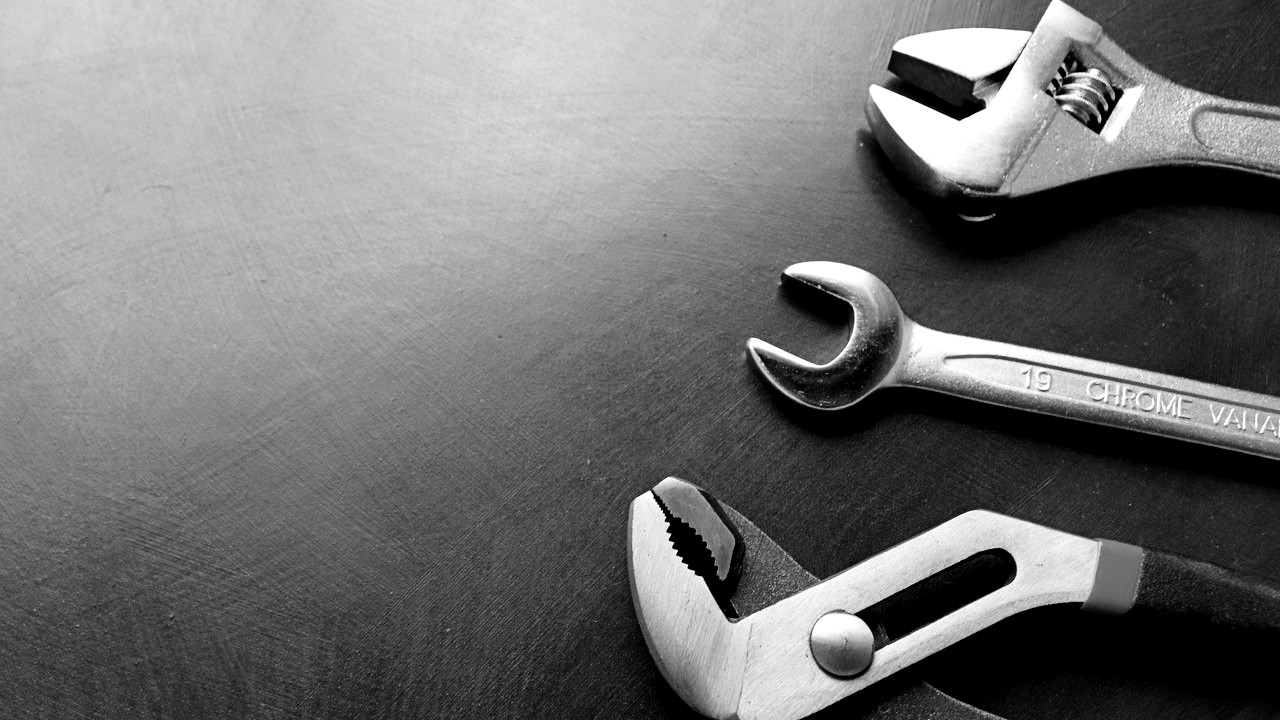 “I’ve been using Nathan for 12 weeks for some SEO work. He’s been very helpful from the start, really got to know the business. He’s improved my listings across Google for a wide variety of keywords. Would highly recommend him and will continue to use his services.”

We were contacted by a local plumber at the end of 2020 about our Local SEO services.

They contacted us because they wanted to improve their rankings on Google, to generate more enquiries.

Following the consultation period we sent them a proposal which they accepted and we got started mid-January.

They agreed to a 12 week, fixed term plan.

The first thing we did was ensure we were set up to report on what was important to the client.

We were keen to monitor contact form completions via their website as well as interactions with their Google My Business profile.

Once set up was completed we started the process of optimising their Google My Business profile.

What became apparent pretty quickly was that the initial wave of implementations made very little impact on their rankings.

The plumbing industry in Haywards Heath, and in all likelihood most towns and cities, is incredibly competitive.

We discussed this with the client and agreed on an alternative plan of action.

Whilst they are ultimately keen to improve their rankings for the larger volume searches like [plumber], [plumber near me] and [plumber haywards heath] they understood that this may take more time, and that targeting a niche – with lower search volumes – might be a fruitful exercise in the short term.

Since we began the consultation period, the client had made it clear they wanted to target emergency plumbing searches.

We had previously suggested the client change their Google My Business name as it was looking quite spammy, and that a simplified less-spammy looking name might have a positive impact on rankings.

This proved not to be the case, so we advised they rework their branding to accommodate the key search terms in their logo, and change their Google My Business name to reflect this change, as below.

The screenshot below shows their rankings for the search [emergency plumber near me] over time. The brown line represents their rankings on Google (mobile). Notice the spike which the resultant of this change.

This improvement is also beautifully illustrated via the gif below, which shows how their rankings improved in multi locations over time – see the date top right – for the same search.

The numbers in the circles refer to their position on the Google Maps in each location.

20+ means they’re out of contention, the yellow circles are an improvement, and the green represent where they appear in a Local Pack like the one below.

In the period following we continued to advise the client how they could get more customer reviews on their Google profile (this went up from 6 to 16), and to provide us with photos showing the work they’d completed.

This, together with monitoring their competitors’ activity, helped improve their rankings overall for the searches that we were monitoring, which had a positive knock on impact on the enquiries they received.

By the end of the 12-week period, the number of Local Packs their profile appeared in had increased from four to 10.

What’s more, we noticed in the final week that their rankings for one of the higher volume searches – [plumber near me] had leapt from 13 to 4 of Google Maps, as below.

The clients were advised about this encouraging development and we’re shortly to discuss continuing the relationship in the knowledge that the improvements we’ve made so far, could just be the start.

If you’d like to see what we could do for your business in as little as 12 weeks, then please do get in touch.